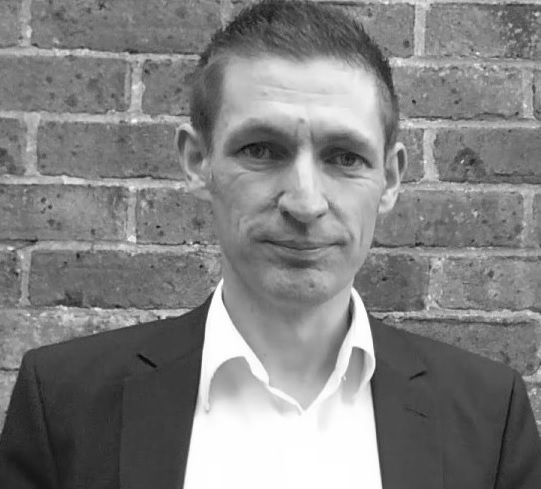 I was elected to Worthing Council in May.
On Tuesday night, I sat on my first full Council meeting.
When I got back at about 11pm, my wife asked me how it went.
“Bits of it were bleak. A lot of them talk in a weird way. Lots of them like the sound of their own voice. You’re a teacher. If you had kids in school behave like that, you’d walk out.”
“And a lot of them have long speeches written down and read them out. Bob and I talk about things before the meeting. But we don’t write speeches. We just get up and speak from the heart.”
So did we do any good?
We voted in favour of a climate emergency petition. We voted for an amendment linked to it. I slapped down a UKIP Councillor for his climate change denial.
We voted for the Council to spend £20,000 on town centre improvements including benches and plants.
The Tories ridiculed the idea and voted it down.

One got up and had a pop at the cheek of new Councillors to suggest such things.
My motion on food waste gained unanimous cross-party support.
It was a decent end to a heated meeting.
The finger jabbing.
The bickering.
The macho posturing.
I came into this because my daughter is autistic and I know that Special Needs parents get a crap deal.
Instead of moaning about it on Facebook, I decided to pick up a clipboard and do something about it.
Every event I attend, I remind myself of that.
We’ll keep focusing on trying to do good.
Putting people before politics.
Being the grown ups in the room.