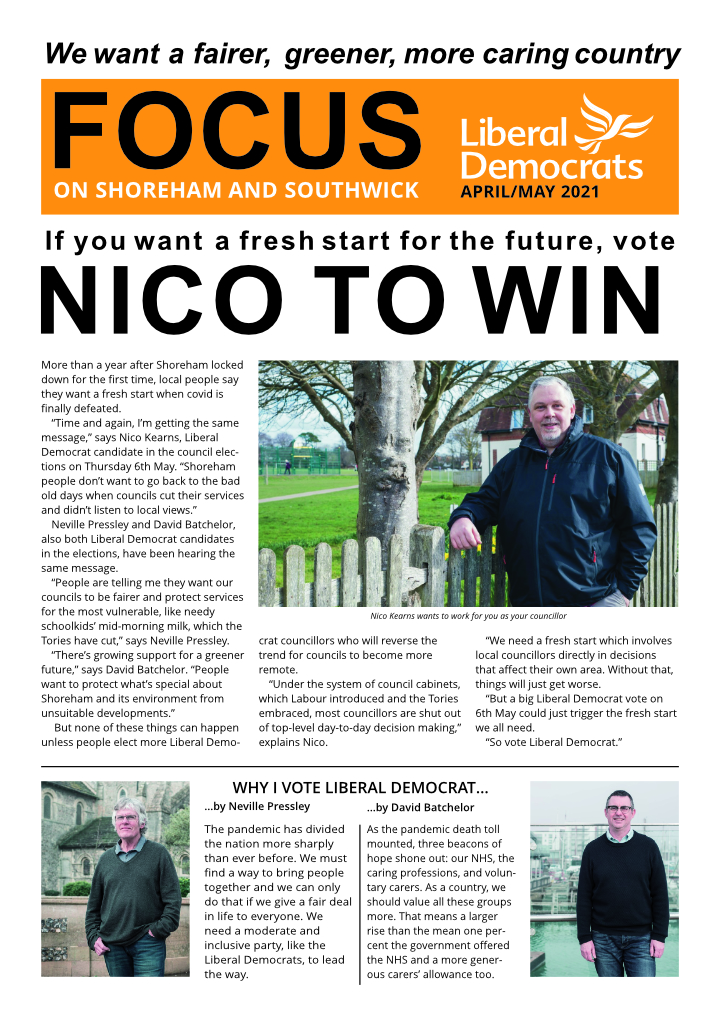 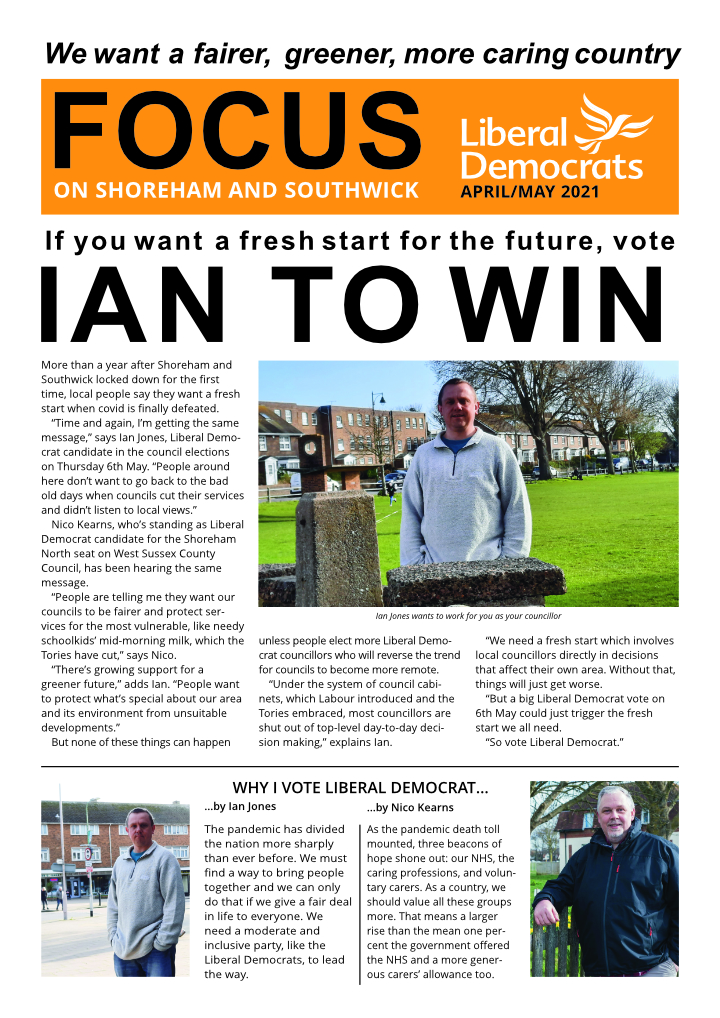 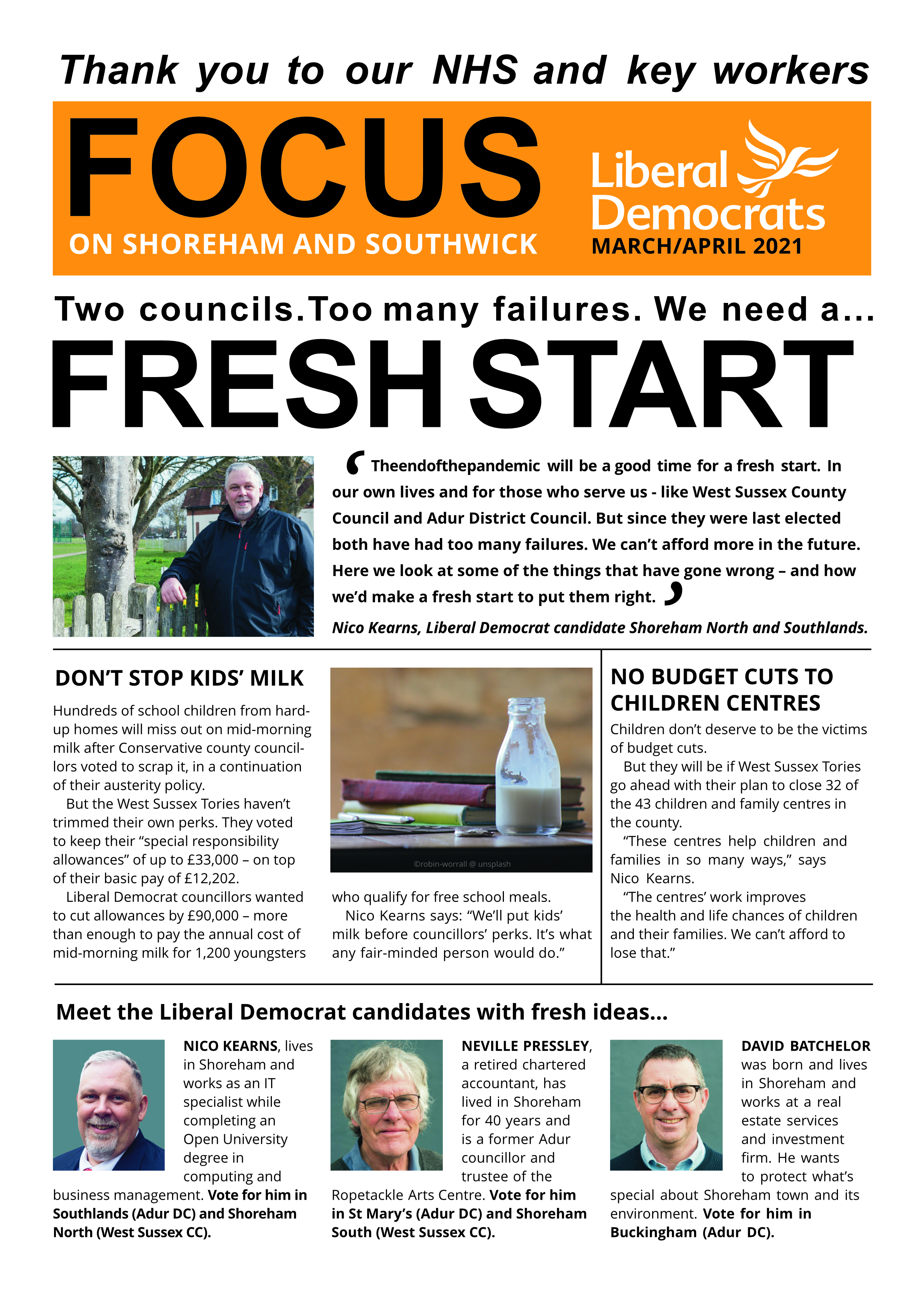 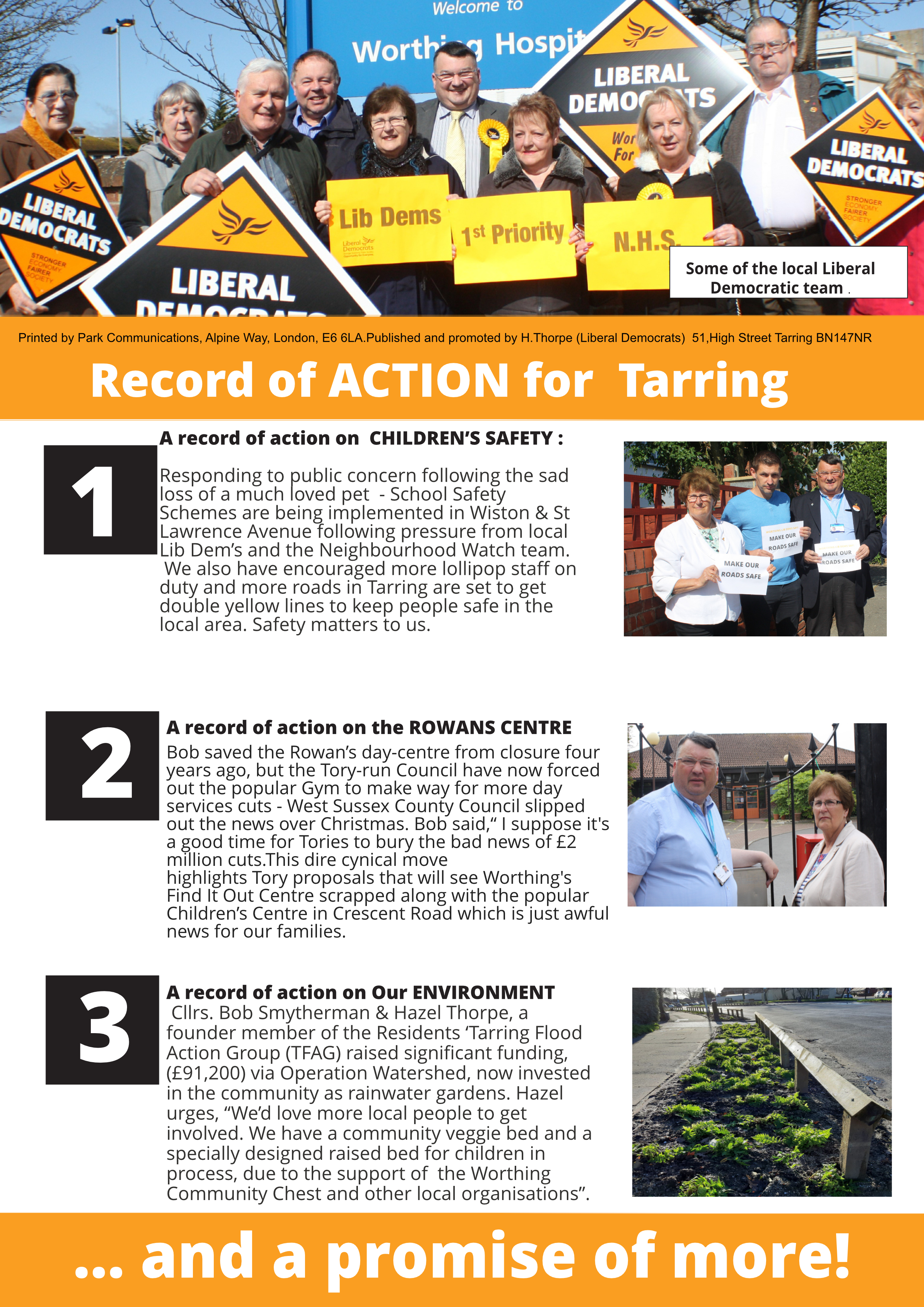 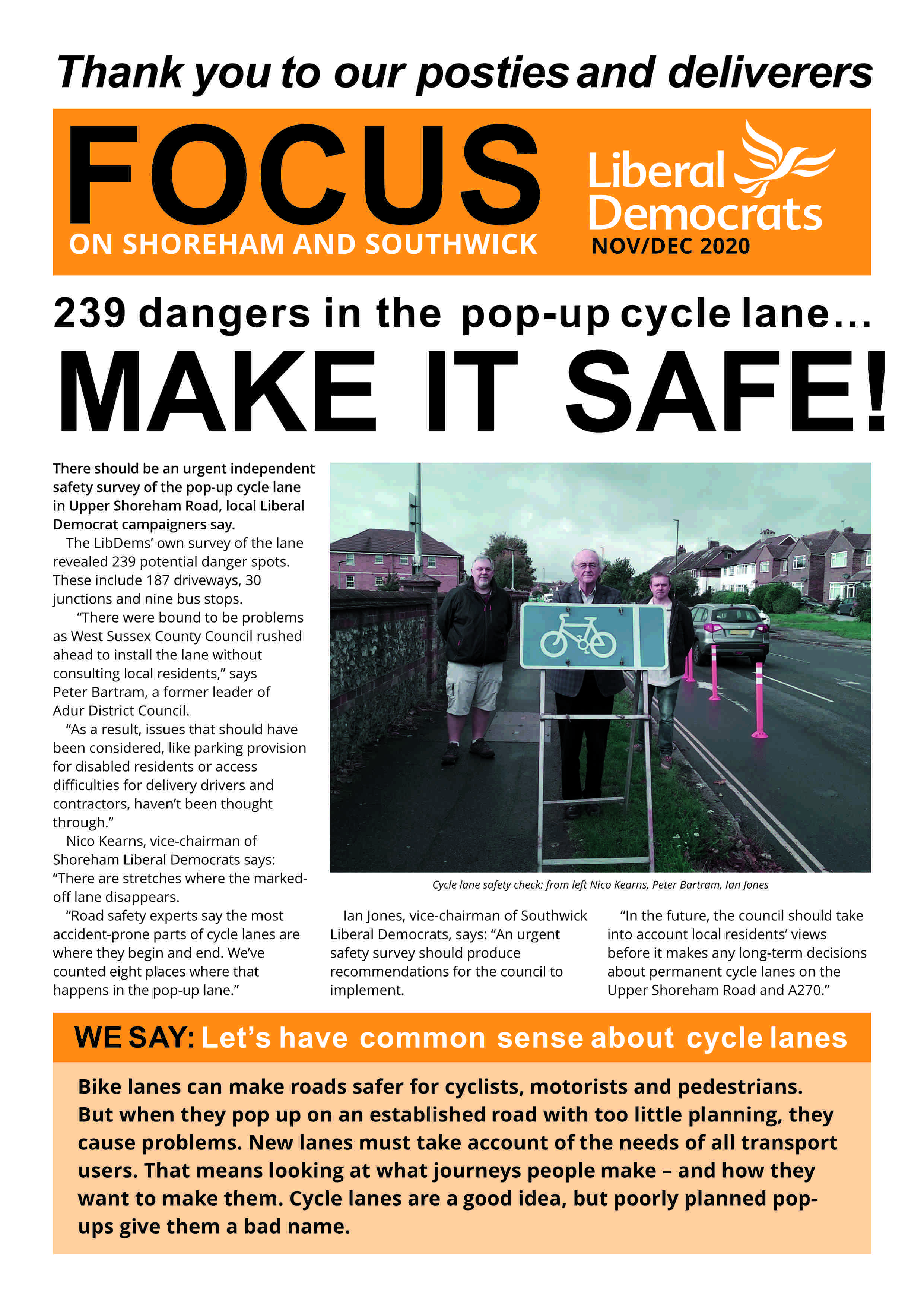 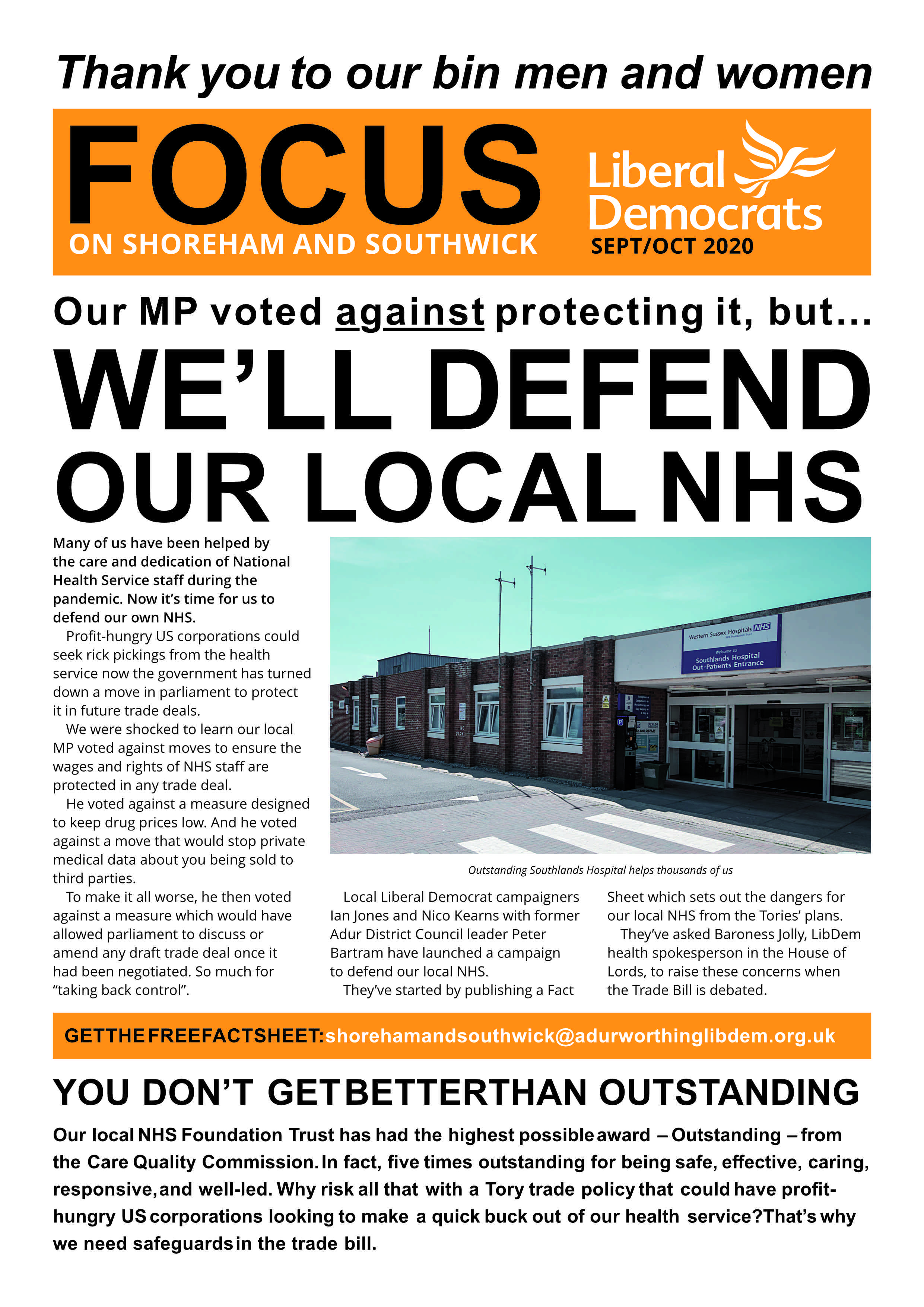 They Should Be Ashamed

HAVE THEY NO SHAME?

An Ofsted report said the council’s children’s services suffered “widespread and serious weaknesses”. The Department for Education condemned the council’s inadequate and ineffective leadership going back for years.

A report to the DfE by a special commissioner said the failures were “systemic and prolonged”. They were so bad the service should be removed from the council.

Liberal Democrat county councillor James Walsh said the commissioner’s report was a “damning indictment” of the council. He said the Tory failure to run the children’s services effectively had left “an unknown number of children badly affected”.

Latest news and views from Shoreham and Southwick

This is what you read in Focus, but there’s more…

Adur District Council has missed out on the chance to collect millions of pounds from property developers, local Liberal Democrat campaigners have revealed.

The money – as much as £3m – could have been spent on local services such as schools, health centres, libraries and road improvements.

The funds would have come from the Community Infrastructure Levy, a government scheme which lets councils charge developers building homes and commercial properties.

Adur has been the slowest of West Sussex’s district and borough councils to tap into the millions the scheme is producing. The county’s other six councils have already implemented the levy or published their charging rates.

But at the beginning of 2020, Adur still hadn’t published its own charges.

Meanwhile, local residents are missing out on the facilities the money could provide, says Ian Jones, Shoreham and Southwick Liberal Democrats’ spokesman.

Ian says: “At a time when local council’s budgets have been cut to the bone, they should chase every penny. It’s a scandal that slow-coach Adur is at the back of the queue and has missed out on millions.

“There’s some flexibility in implementing the CIL and it’s perfectly possible to adopt different policies and charging rates. But that doesn’t excuse Adur’s delay in getting the scheme working in this area.”