Members of the Liberal Democrats in the Worthing West Constituency have selected Arun councillor Jamie Bennett to be their Prospective Parliamentary Candidate. 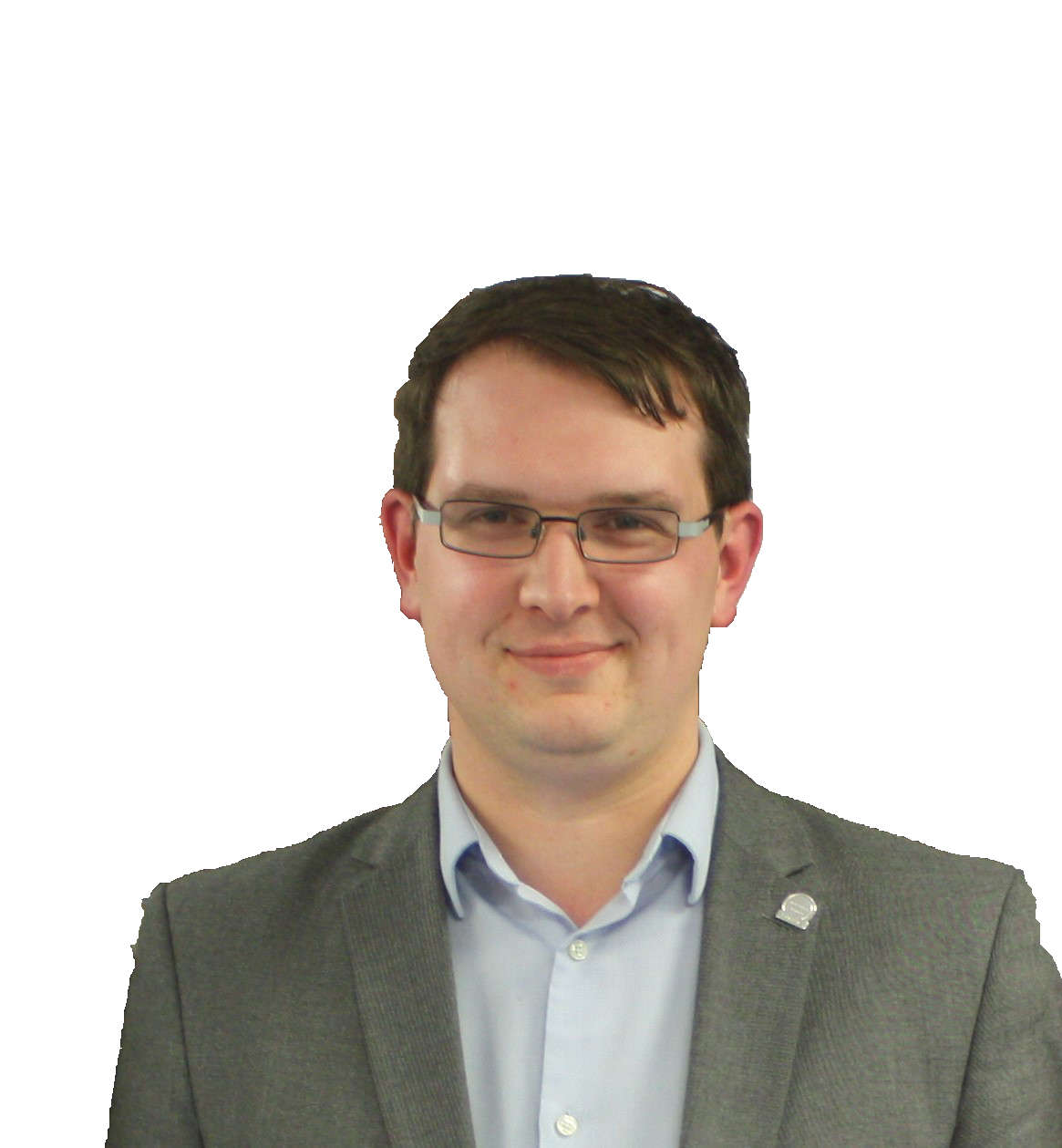 Jamie was born in Brighton in 1989 and grew up in Newhaven & Seaford. He became involved in the Liberal Democrats at a young age helping to campaign in the 1997 General Election where Norman Baker snatched the safe conservative seat of Lewes for the Lib Dems. Jamie was inspired by Norman Baked to fight for what he I believed in.

Moving to Rustington in 2007 to live with his partner Jo who has lived in Rustington her whole life they married in 2014 having their son Elliott in 2016.

Jamie was elected to Rustington Parish Council as a Liberal Democrat in 2009 at the age of 20 and has defended the seat ever since serving as Vice Chairman of the council from 2015-2017 and Chairman from 2017-2019. Jaime was elected to Arun District Council in 2019.

Jamie believes our political system has been damaged by politicians of all parties, he thinks the expenses scandal caused the public to lose faith in their MPs. This has continued with lies/broken promises that have been made by many. Jaime believes there is a need to change our election law   in order make it more difficult to mislead the public for political gain.

Jamie feels that young people have suffered through years of allowing house prices to rise, the sale of council houses with no replacements and an education system where league tables are more important that seeing a young person achieve their dreams. This is wrong! Under the 2010-2015 coalition government the Liberal Democrats started to change this by increasing apprenticeships, increasing the income tax threshold from £6,500 to £11,000 per year and investing in green technology.

Jamie is pledged to continue to fight for the young and for a liberal and more democratic nation where everyone is treated equally no matter background, age, sex or religion.